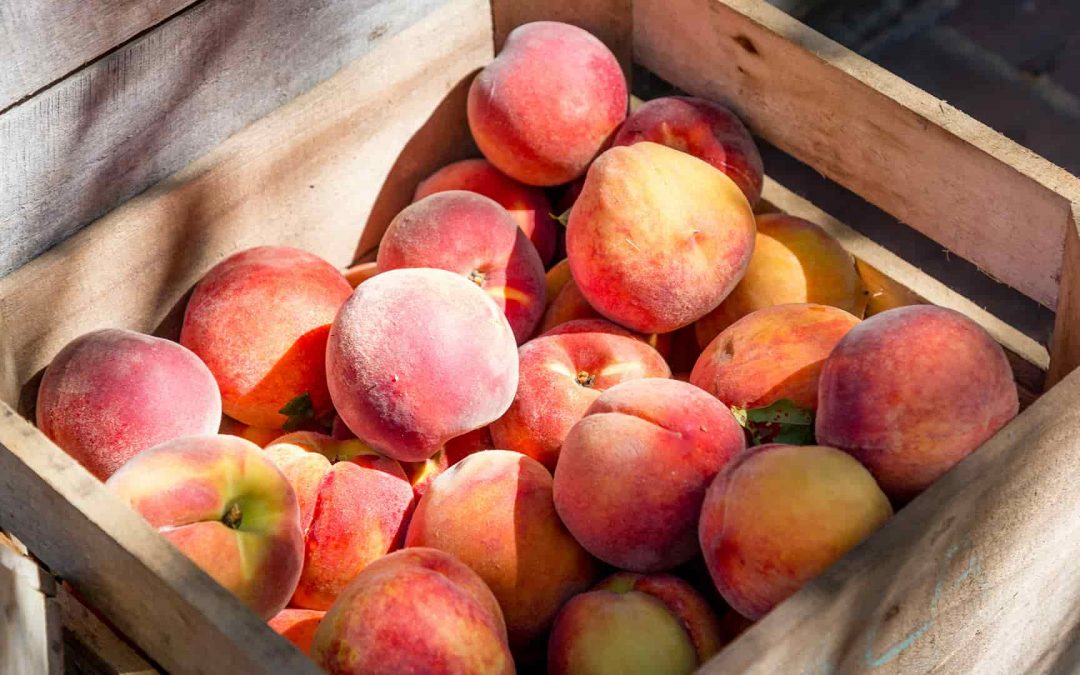 This recipe is one of our most popular desserts. It was created by John, who is a chef, and a friend when we opened the inn in 1967, The inn was named for the uniforms worn by Colonel John Haslet and his troops. They marched from Dover’s Green to join General George Washington in the War from Independence in 1776.—Marie Nemphos, King of Prussia, Delaware